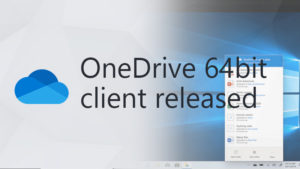 At the beginning of this year, I already spotted the new OneDrive 64bit client. It was a leaked version, which was not suitable for a production environment, but a good sign that the 64 bit was coming. After the first official announcement at the beginning … Read moreOneDrive 64bit Client is released 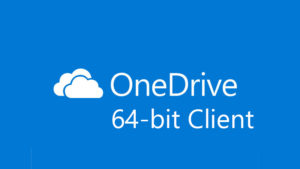