My original post about how to repair your Lumea when the batteries are dead is becoming quite popular. As a result an electronics designer from the UK, Shamus Husheer, reached out with another, cheaper solution.

He was handed a dead Lumea and just like you did, searched for a solution online. He found my original post and noticed that the Lumea is using a LiIon battery. As an electronics designer he knew a better, cheaper way to fix the battery that he would love to share:

The background (you can skip this if you like):

The underlying problem with the Lumea is that it uses a LiIon battery, yet the charger circuit in the device breaks some fundamental rules for designing such things. When fully discharged, a LiIon battery needs to be gently charged at a small constant current (e.g. 0.02A) until it reaches approximately 3V, after which point it can be safely charged at the full current (e.g. 1.0A).

The Lumea detects that the battery is discharged to below 3V, and so for safety reasons won’t apply the full 1.0A charge unless the battery voltage is over 3V. But for reasons either of design incompetence or commercial cunning, it does not apply a low-current charge to fully discharged batteries, hence the problem when you leave one discharged for months.

We will make an incredibly simple current-limited charger from the Lumea’s own power supply and a single component – a resistor. The Lumea power supply is 8.5VDC, which is about what two fully charged LiIon batteries can deliver in series (which is how they’re wired). Worst case, if you get the power supply around the wrong way, we want to limit the current to a safe level (less than 0.1A). That means we need a resistor of about (8.5+8.5)/0.1 = 170ohm, and in this worst-case scenario would be dissipating 1.7W of heat (enough to feel, but entirely safe). A convenient, easily available value is 180ohm, which has the color code brown-grey-brown, and is easily available in a 2W power rating for a few cents.

The total charge delivered over 1 hour, after the batteries reach 3V each, will be less than 0.014AHr. The batteries are rated for >1Ahr each, so it’s entirely safe to leave them charging through this resistor for an hour (but don’t leave them overnight).

There is nothing wrong with your battery – you just need to give it a tiny bit of juice, at a safe level of current, then the Lumea’s own internal charging system can take over. The easiest way to do this is to use the Lumea’s own charger, and a 180 ohm, 2W resistor (available from any electronic shop for a few cents, e.g. £0.76 for a pack of 10 here: http://uk.rs-online.com/web/p/through-hole-fixed-resistors/7078833/) or here at Amazon.

Open your Lumea as per the photo [in the original blog post], but don’t even bother taking the battery holder fully out. All we need to do is locate the red and black terminals at the bottom of the battery pack (not the terminals of the charger inlet).

Hold the outer ring of the charger barrel against the black (negative) terminal – this can be held in place using e.g. a clothes peg.

Push one end of the resistor into the inside of the barrel (it’s easier to do if you bend the resistor lead back onto itself to make a snug fit).

Connect the other end of the resistor to the red (positive) terminal, and hold it there with e.g. a clothes peg.

Plug in and turn on the plug for the Lumea charger.

Leave charging like this for about half an hour.

Disconnect your resistor from the battery pack, and try plugging the barrel into the usual socket on the Lumea. It should light up and charge normally – if not, try repeating the connection between the barrel, resistor, and terminals in case you didn’t get a good connection the first time.

Once charging normally, let the Lumea charge up fully. And you won’t forget to keep it charged every couple of months again, will you?

If this article helped you to fix your Lumea, please donate a small fee to keep this site running so I can write and help others too. Thnxs! 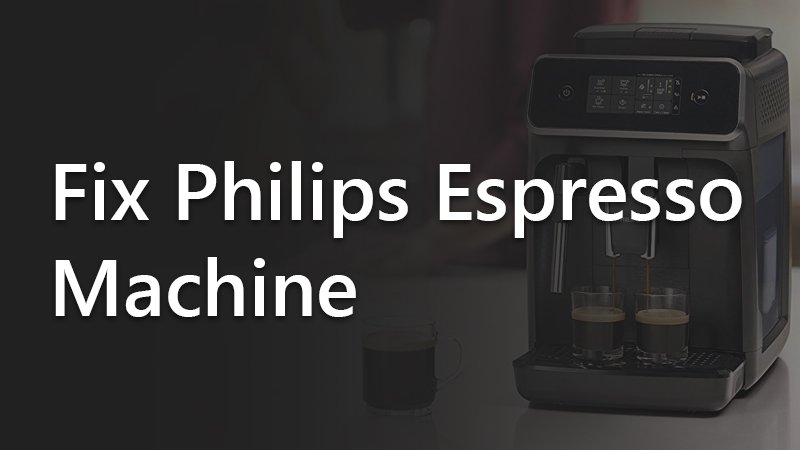